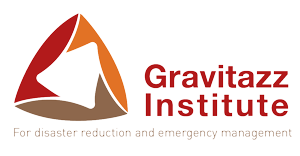 Invitation to the SADC Workshop Series 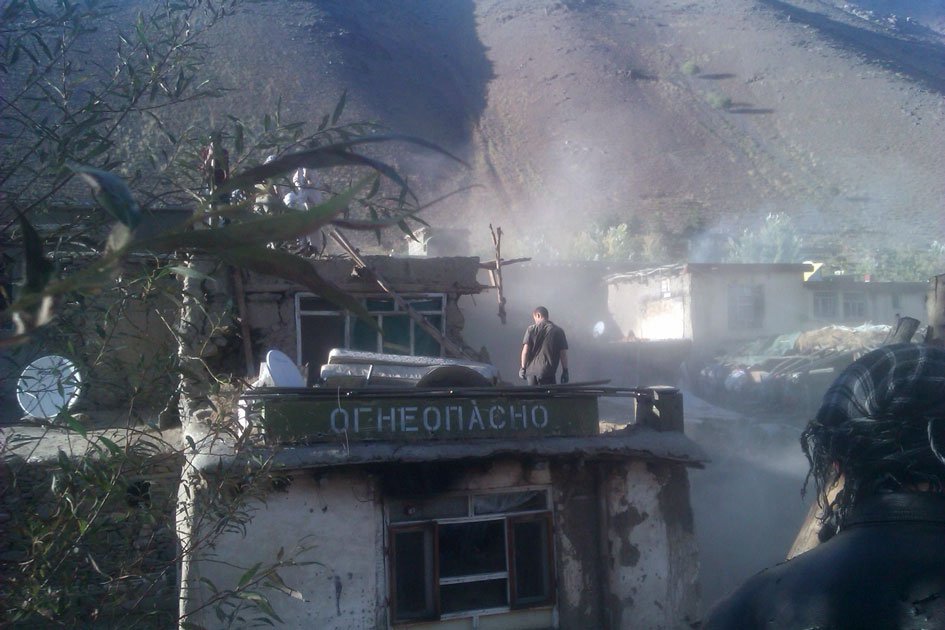 March will mark one year since the adoption of the Sendai Framework for Disaster Risk Reduction (SFDRR) which is billed to guide DRR implementation over the next 15 years. Many Governments actively participated and endorsed this framework which becomes even more relevant at this particular time when the sub-region is experiencing the el Nino phenomenon, with expectations of severe droughts and looming food insecurity. Already, Ethiopia is counting about 15 million food insecure people. 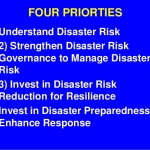 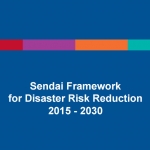 Has the your country/Organisation worked on the integration of Sendai into its national policies and contingency planning? Are the various sectors/clusters prepared for the Sendai Peer Reviewed exercise that has been adopted by the SADC region? What lessons were learned from the implementation of the Hyogo Framework?  Our experience in most countries shows that, one year since its adoption, DRR actors have still not been drilled on Sendai and how it defines their work over the next 15 years. This is the case especially at provincial and district levels while at national level, not much progress has been made in integrating the framework to existing policies and strategies, while also preparing the ground for its peer review exercise.

We have prepared a series of workshops which will run across the sub-region from February to April. These
workshops will explore the Sendai Framework and how they can be aligned with current national policies, contingency plans and strategies, to ensure effective implementation over the next fifteen years. The DMA plays a crucial role in ensuring that government line ministries, the various clusters/sectors are represented. This workshop is an opportunity to get both the government and its partners (UN, donors and NGOs) to actively participate in laying the groundwork for the integration of Sendai into the National Action Plan and preparing for the country’s Peer Review. Participation of all DRR focal points at national and district levels is essential for the implementation of Sendai. Each workshop is tailored to suit the particular realities of the specific country. While it is a paid workshop, the government might want to consider using its own resources or request financial support from its UN partners to cover participation costs.

Are Infection Actually Vital in Everything Folks Say About TV?

Whether you are a scholar or an adult, you could possibly…

It has been suggested that a education is offered by Political…